Based on its experience with clients, Drive-To-Work has made positive legislative suggestions for  changes to Virginia motor vehicle laws. These amendments improve opportunities for relicensing for every member of the public. As a result, Drive-To-Work has become the "defacto spokesman" for Virginia drivers. Here is a list of laws adopted as a result:

2008 – Authorized restricted license for suspension due to unpaid fines

2009 – Authorized restricted license for suspension due to unauthorized driving

2016 – Allowed the waiver of interest on all court fines and costs during periods of incarceration.

2016 – Authorized a study of the use of suspension of driver’s licenses as a collection tool for costs and fines and its impact on employment opportunity.

2017 – Established uniform and accessible standards for payment agreements for fines and costs suspending licenses, enabling drivers both to meet their financial responsibilities and get their licenses back.

2017 – Permitted judges the discretion not to suspend the driver’s license of a person convicted of a first time marijuana charge.

2017 – Converted a license suspension for driving on suspended because of unpaid fines from a consecutive suspension to a concurrent suspension.

2019 – Fines and Costs No Longer Suspend Driver’s Licenses. The Virginia General Assembly passed a law effective July 1, 2019 that says driver’s licenses will no longer be suspended solely because of unpaid court fines and costs. Drive-To-Work has worked for this for years.

2019 – Lower Down Payment for Pay Plans for Child Support. Allows for an individual who is delinquent in child support payments or has failed to comply with a subpoena, summons, or warrant relating to paternity or child support proceedings to be entitled to a judicial hearing if he makes a written request within 30 days, rather than 10 days.

2019 – Online Driver’s Manual Refresher Course. After July 1, 2019, individuals who have failed the driver knowledge examination three times will have the option to take the required 8-hour refresher course on the computer instead of only in the classroom setting. 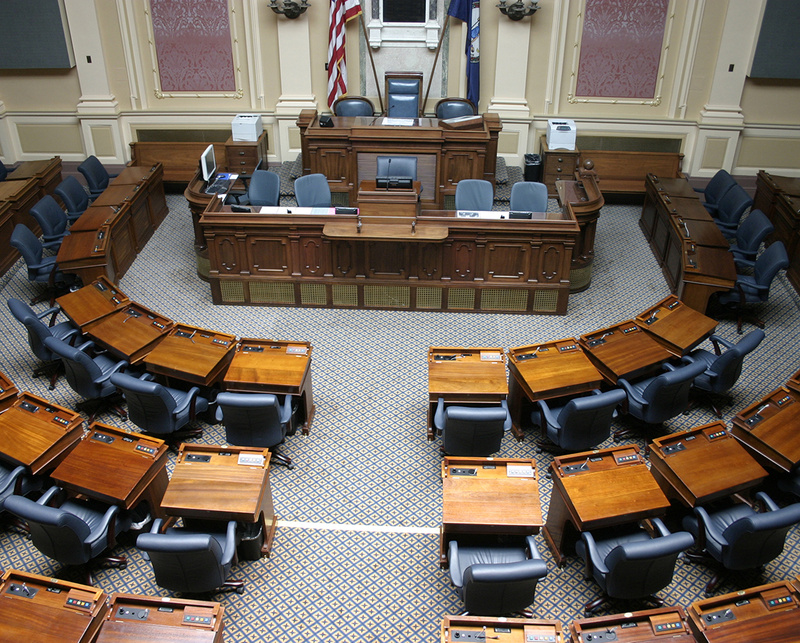 Since 2007, DTW has initiated 12 new laws that helped suspended drivers. 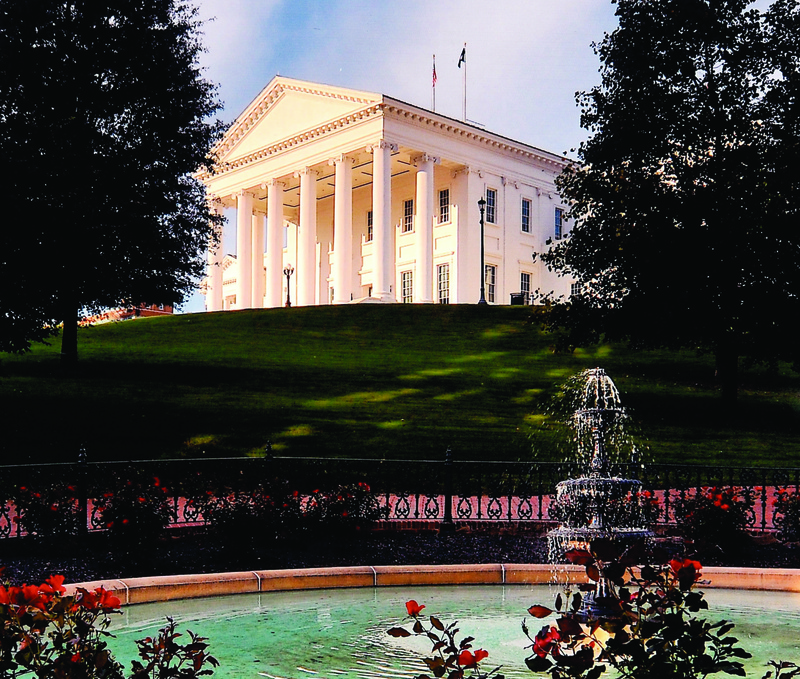