I grew up on a farm near Morganton, North Carolina, the son of a chiropractor father and a school teacher mother who instilled in their children the value of work. When we got home from school, we worked in the garden for an hour before play.  A federal judge, speaking at my high school graduation, challenged us: “to succeed, work hard.”  Following this advice, I completed college and law school at Duke. As a lawyer negotiating mergers and acquisitions with McGuireWoods, LLP, a major national law firm based in Richmond, working 18 hour days – or longer – to get the deal done was not unusual. Later, as Virginia Secretary of Public Safety, I supervised the Department of Corrections and Virginia Correctional Enterprises, where offenders learned trades and produced products (e.g. school desks) useful to others. I also learned what a challenge it was for previously incarcerated persons to get jobs.

In 2006, I volunteered to help a man released from prison after 30 years who could not get a Virginia driver’s license because he had no birth certificate. Proving his birth was complicated by the fact he had used two last names and that he had no documentation of his birth. Further, he was born in New York in a hospital that no longer existed. Through research, persistence, willingness to push the bureaucracy, we got a new birth certificate and the man obtained his driver’s license. He is now counseling others returning from prison, has a driver’s license and owns a car.

I then realized that the lack of a driver’s license was an even larger problem than restoration of identity – or, for that matter, getting a car. For thousands of job positions, employers require their workers to have driver’s licenses. In my experience, employment is the best antidote for poverty, offender recidivism and poor self-worth. If I could help low income people, especially those previously incarcerated, get their driver’s licenses and become job ready, it could be the second chance they needed to break that cycle.

Inspired by this important need and the absence of any other organization to help people restore their driving privileges, I formed Drive-To-Work in 2007. I am grateful to the many friends and associates from my law firm and from state government who assisted and encouraged me and for the individuals and foundations which provided both financial support and endorsement of our programs. After more than 13 years, I am very proud of the results. 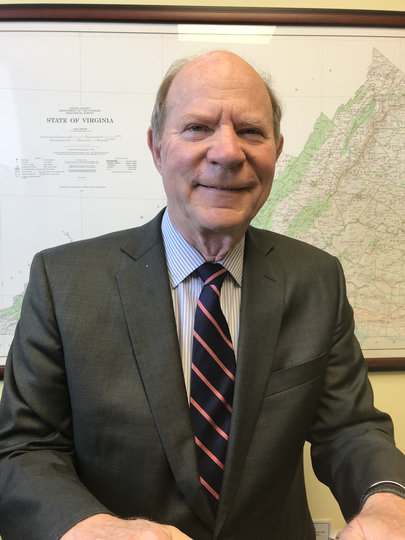