When people hear the term “corrections” they normally think about the last movie they saw that had a prison scene or perhaps the last news story they read online or saw on television. Images fall between the Blues Brothers and Shawshank Redemption and usually these images are more negative than positive. Let’s face it; the business of keeping people locked away from the community is not looked upon as the quintessential human service agency. People believe that corrections is first about public safety and then about rehabilitation.

Like all other human service organizations, corrections has changed far beyond what it was when I began my career as a “guard/youth supervisor” at a maximum security juvenile diagnostic center in 1964. Today’s correctional administrator, warden, or superintendent must be a well-educated, highly trained, experienced  corrections professional who understands that public safety is best served when offenders are returned to the community better than when they came into the correctional system. The fight against crime is more than police work and the courts. The fight against crime has to address the reasons people break the law and to provide those incarcerated with opportunities that will change their thinking patterns that lead them into criminal behavior. The offender has to take responsibility for changing the way he or she thinks. It is the correctional agency’s duty to help to prepare a way forward for the offender to return to the community. But experience has shown that correctional agencies cannot “go it alone.”

When Randy Rollins established Drive-to-Work as the agency to help people living below the poverty line to restore their driving privileges, he understood that a suspended driver’s license could easily become a barrier to keeping a job or to finding a job. A suspended license was never intended to have collateral damage but if person loses his/her driving privilege there can be considerable collateral damage. Without a way to get to work or drive while working, a person will soon lose his/her job and the associated income. It is very difficult, if not impossible to pay fines, court costs, or to pay for a driver improvement program. The need for Drive-to-Work was obvious.

Having served as the Secretary of Public Safety during the administration of Governor Wilder, Randy Rollins also knew there was another underserved population; those incarcerated in Virginia’s state prisons and correctional facilities. Approximately 95% of Virginia’s adult inmates will be returning to the communities from which they came. These “returning citizens” need jobs so they can have food, shelter, and clothing and live a law-abiding life.

When I joined the Board of Drive-to-Work, having worked for Randy during his term as Secretary of Public Safety, we had several discussions about how to create a service that would help to prepare the “returning citizens” for life in free society. Drive-to-Work approached the Virginia Department of Corrections with a plan to offer seminars, titled “How to get your driver’s license back.” After several organizational meetings, a pilot project was implemented. Offenders who would be released within six to twelve months and who have suspended licenses were identified and offered the opportunity to participate in the program. The program was a success. The Department of Corrections wanted the program expanded and signed a new five-year contract with Drive-To-Work. As of the end of July of 2018, Drive-to-Work conducted over 100 seminars in 13 different correctional institutions and correctional units in Virginia. Approximately 2,500 offenders have participated in the program. Because Drive-to-Work reached out to the Virginia Department of Corrections, a new service is being delivered “behind the wire” that will help these “returning citizens.” Drive-to-Work, in close collaboration, with the Virginia Department of Corrections, is on the front lines of helping to ensure that the people who have been incarcerated will have the chance to legally drive again. To create successful programs and services that involve multiple agencies, it takes collaboration. 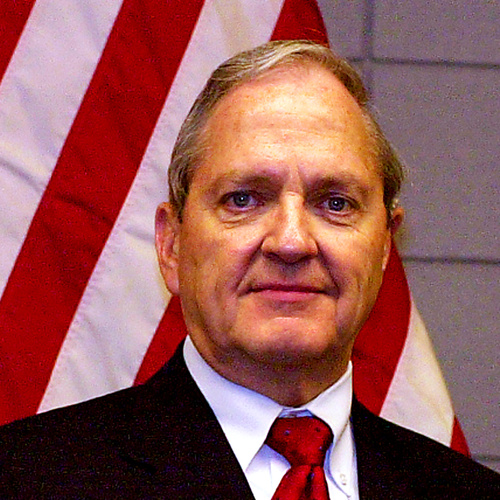