People Need Access to Their Jobs and One Barrier is Transportation

I believe that it is essential for our citizens to be able to have opportunities for and access to jobs wherever they live. It has been an honor to work with Randy Rollins, President of Drive-To-Work, for a number of years. Learning about the mission of helping restore driving privileges and witnessing the advocacy and presence of Drive-To-Work at the General Assembly has been incredibly helpful as a lawmaker who sits on the Transportation Committee.

As Randy mentioned in his previous blog post, the suspensions of driver’s licenses for unpaid court fines does not promote highway safety and hinders one’s ability to access jobs and opportunity. Thankfully, Governor Northam introduced a budget amendment on April 3rd that eliminates the suspension of driving privileges for nonpayment of court fines and costs and reinstates driving privileges for more than 627,000 Virginians who currently have suspended licenses. This is a great move forward. However, since it was a budget amendment, and not codified legislation, it will need to be either reintroduced as a budget amendment again when a new budget is created or legislation will have to be passed for it to become more permanent law. You can read more about the amendment here.

My bill, HB 2059, basically allows for an individual who is delinquent in child support payments or has failed to comply with a subpoena, summons, or warrant relating to paternity or child support proceedings to be entitled to a judicial hearing if he makes a written request within 30 days, rather than 10 days. Additionally, if an individual makes an agreement with the Department of Social Services to satisfy the child support delinquency within a 10-year period and has made at least one payment of 5% of the total delinquency (or $600, whichever is less), then he can have his driver’s license renewed by the DMV. HB2059 passed the General Assembly and becomes law on July 1. It is similar to the Governor’s budget amendment, but a narrower and incremental step in helping people regain their driving privileges in order to get to work. However, once it becomes law, it will remain law unless it is repealed; while the Governor’s budget amendment is not permanent and will need to be re-introduced in order to remain in effect.

People need access to their jobs and one barrier is transportation. It is vital that lawmakers, like myself, actively work with groups, like Drive-To-Work, to increase access to transportation in order for citizens to have more opportunities to thrive and move forward in their lives, regardless of what they have done in the past. Revoking or suspending a driver’s license for unpaid fines and court fees does nothing to help highway safety and makes it harder for individuals to re-pay their debts if they lose access to their job. While I am proud that HB2059 and HB2717 passed the General Assembly this year, there is still much work to be accomplished in order to help drivers. I look forward to continuing to work with Drive-To-Work.

If you have questions or concerns about HB2059, HB2717, the Governor’s budget amendment, or any other legislation, please do not hesitate to contact me at 804-698-1169 or delegate.carr@betsycarr.org. 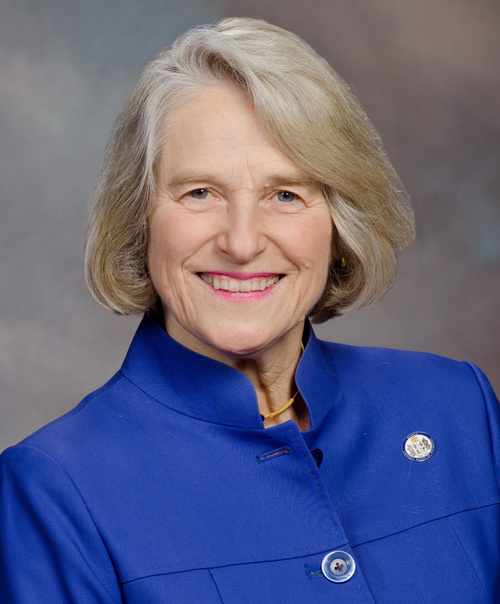