Steven’s driver’s license was revoked after receiving three DUI’s in 10 years, two in 2004 and one in 2014. He was incarcerated for his last DUI. After his release from prison in 2019, he promptly contacted DTW for help in restoring his driving privileges. He was evaluated by VASAP and in July the Henrico Circuit Court gave him a restricted license with an interlock. He finished the VASAP program and operated his vehicle without interlock violation for at least six months. In February, 2020, at least five years after his last DUI, the Henrico court fully restored his license.

He did everything expected — and a good outcome was the result!

Mr. Smith says, “With my license restored, I am able to return full time to my work as a general contractor. Thanks for great assistance and representation by Mr. Rollins at Drive-To-Work.” 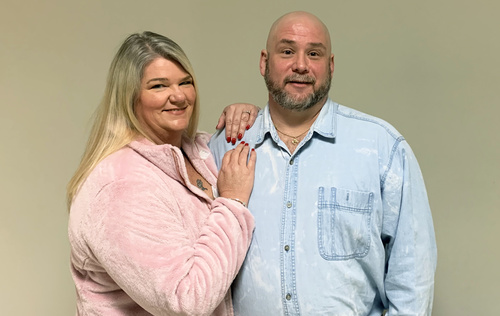