Damonte was incarcerated at Greenville Correctional Center for eight years. When he was released, he started the process of getting his drivers license restored which he had lost due to multiple issues. DTW attorney's created a game plan for him to follow and petitioned the courts to restore his license. He now has a restricted license and is anxious to improve his job prospects. Damonte said, "A weight has been lifted off my shoulders and it feels awesome!" 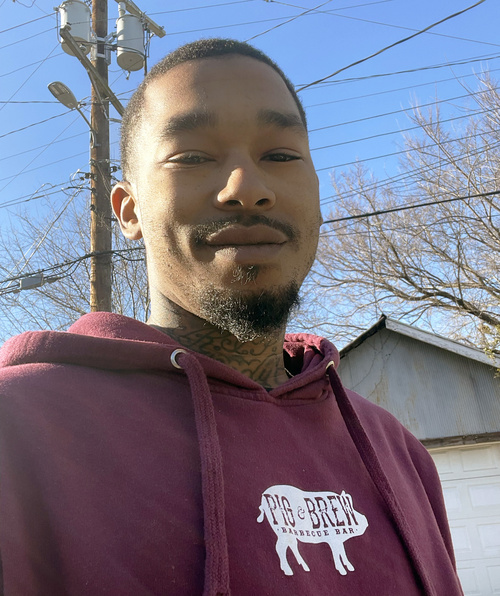